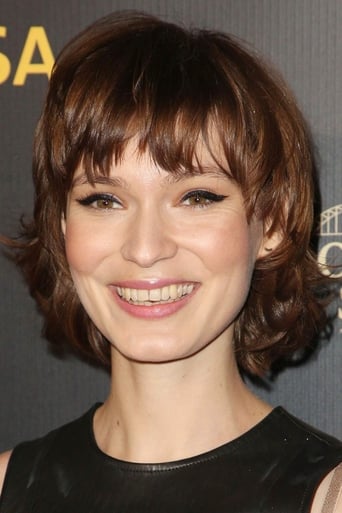 Tilda Cobham-Hervey is an Australian film, TV and theatre actress from Adelaide, South Australia, with a background in circus performing and physical theatre. In 2014 Cobham-Hervey made her film debut at the age of 16 in 52 Tuesdays, a critically-acclaimed independent film directed by Sophie Hyde. She appeared in Hotel Mumbai in 2019, and is in the new biopic about Helen Reddy, I am Woman.