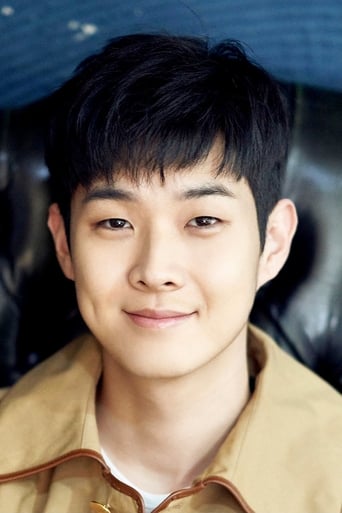 Choi Woo-shik (Korean: 최우식; born March 26, 1990) is a Korean–Canadian actor. He first gained widespread recognition for his role in the film Set Me Free (2014). He then co-starred in the films Train to Busan (2016) and Parasite (2019), both of which received international critical acclaim and success, the latter of which won the Palme d'Or at Cannes and the Academy Award for Best Picture.