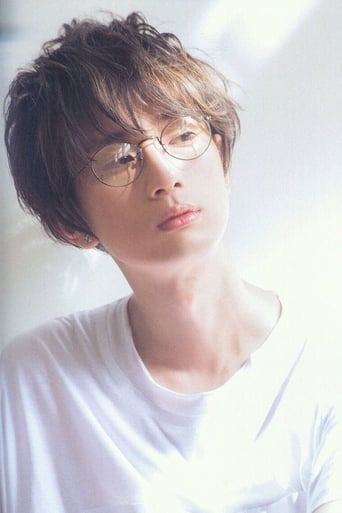 is a Japanese voice actor and singer from Setagaya, Tokyo. He is affiliated with 81 Produce. He has voiced in a number of lead roles in anime shows including Kazuya Kujo in Gosick, Yoshiharu Sagara in The Ambition of Oda Nobuna, Kon Hokaze in Ixion Saga DT, Hachiman Hikigaya in My Youth Romantic Comedy Is Wrong, As I Expected, William Twining in Devils and Realist, Takeo Gōda in My Love Story. He won Best New Actor award at the 6th Seiyu Awards.[2] He won Best Voice Actor in the Newtype Anime Awards 2015.[3] In 2017, Eguchi launched a manga about his life called Eguchi Takuya no Gainen Planet, to be published on Kadokawa's Dengeki Girl's Style Online website.