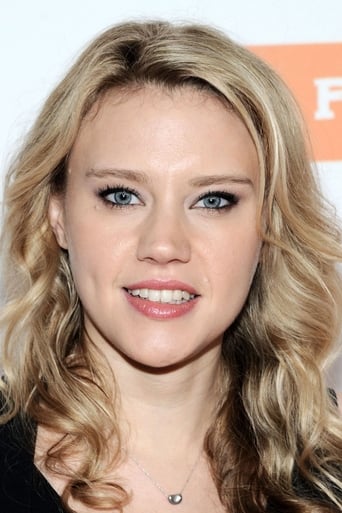 Kathryn McKinnon Berthold (born January 6, 1984), known professionally as Kate McKinnon, is an American actress, voice actress, and comedian. She is best known for her sketch comedy work as a cast member on Saturday Night Live and The Big Gay Sketch Show. She played Jillian Holtzmann in the reboot of Ghostbusters (2016). McKinnon is known for her strong character work and celebrity impressions. She is known for her impressions of pop singer Justin Bieber, comedian and television host Ellen DeGeneres, politician Hillary Clinton and German Chancellor Angela Merkel. She has been nominated for four Primetime Emmys, three for Outstanding Supporting Actress in a Comedy Series and one for Outstanding Original Music and Lyrics.