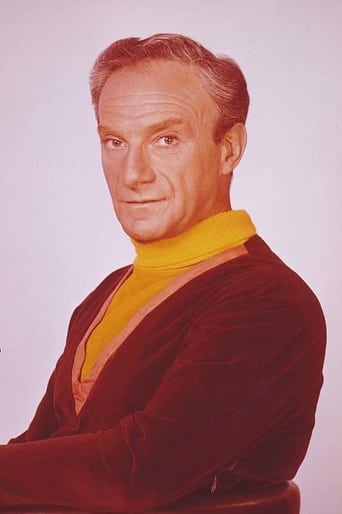 Jonathan Harris (born Jonathan Daniel Charasuchin; November 6, 1914 - November 3, 2002) was an American character actor whose career included more than 500 television and movie appearances, as well as voiceovers. Two of his best-known roles were as the timid accountant Bradford Webster in the television version of The Third Man and the fussy villain, Dr. Zachary Smith, of the 1960s science-fiction series Lost in Space. Near the end of his career, he provided voices for the animated features A Bug's Life and Toy Story 2. Acting was Harris's first love. At age 24, he prepared a fake résumé and tried out for a repertory company at the Millpond Playhouse in Long Island, New York and appeared in several of this troupe's plays, prior to landing a spot in the company. In 1942, Harris won the leading role of a Polish officer in the Broadway play The Heart of a City. Adopting a Polish accent, he advised the producers that his parents were originally from Poland. In 1946, he starred in A Flag Is Born, opposite Quentin Reynolds and Marlon Brando. In 1990, Harris reunited with the cast of Lost in Space in a filmed celebration of the 25th anniversary of the series' debut, at an event attended by more than 30,000 fans. Harris made a number of other convention appearances with other cast members of Lost in Space, including a 1996 appearance at Disney World.