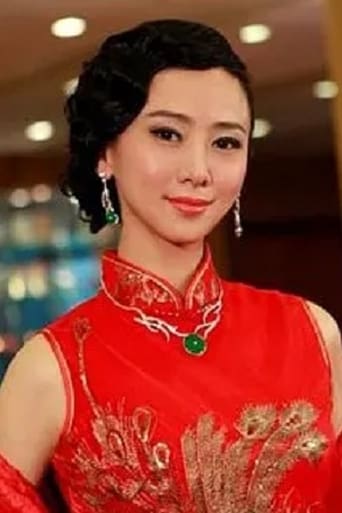 Yvonne Yung is a famous female artist from Hong Kong. She was born in Hong Kong and came to Beijing alone at the age of 13. Her childhood dream was to become a dancer and graduated from the Dance Department of the Hong Kong Academy for Performing Arts. But later, because of excessive strain on the psoas, she has to give up dancing and switch into the entertainment circle. In 1989, she was elected to Miss Asia and won the championship. Immediately after his debut, he was promoted by Asian TV and took a lot of TV dramas, such as "Looking at the Present", "The Best Talent"