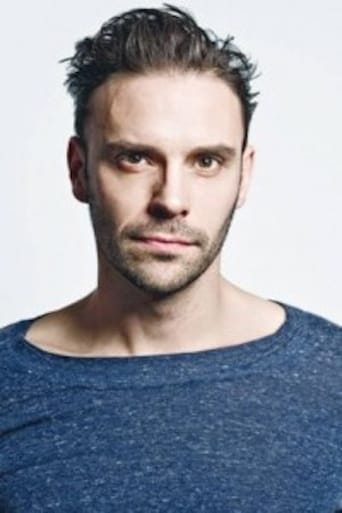 Joseph Millson (born 27 April 1974) is an English actor and singer. He trained at the Rose Bruford College of Speech and Drama in Sidcup, Kent. Millson married singer and actress Caroline Fitzgerald in the summer of 1999. They two had two children, Jessica and Gabriel. In mid-2012, he dated Downton Abbey actress Michelle Dockery for five months. In October 2012, it was reported in various media outlets that they had split. Millson met his current wife Sarah-Jane Potts in 2011 while they were co-workers on Holby City, the medical drama television series. The two wed on 31 December 2013. Millson has a stepson, Buster, from Potts' first's marriage to actor Tony Denman. From Wikipedia, the free encyclopedia