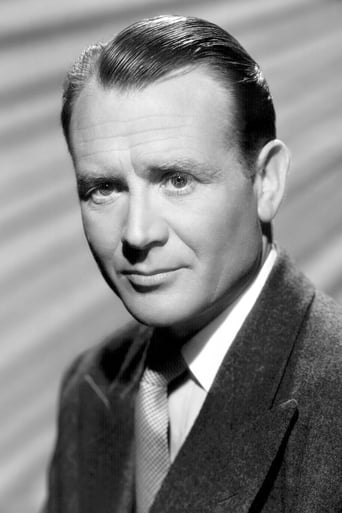 From Wikipedia, the free encyclopedia Sir John Mills, CBE (born Lewis Ernest Watts Mills, 22 February 1908 – 23 April 2005) was an English actor who appeared in more than 120 films in a career spanning seven decades. On screen, he often played people who are not at all exceptional, but become heroes because of their common sense, generosity and good judgement.