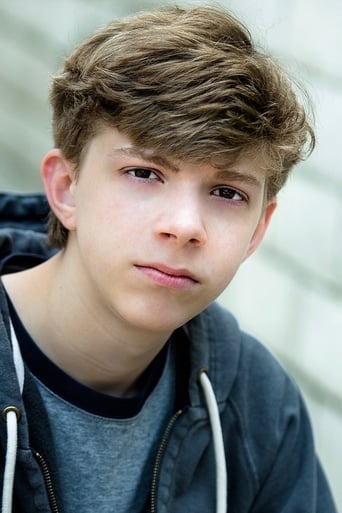 Gabriel made his feature film debut in Moonrise Kingdom as Skotak, one of the principal khaki scouts (remember the tree house scene). What a thrill to work with Bruce Willis , Bill Murray and Edward Norton on his very first film. Other films include A Little Game Evan Oppenheimer, The Immigrant James Gray, and The Grand Budapest Hotel, reuniting Gabriel with director Wes Anderson. Most recently he worked on No Letting Go Jonathan D. Bucari, a powerful and timely film about a teenager suffering from a debilitating mental illness. Gabriel comes from a dance and theater background, and started tap dancing when he was 4 years old. He was discovered by his agent John Shea when he performed his first solo as a competitive dancer. When he was 11, he joined the cast of Billy Elliot in the role of Michael, under acclaimed director Stephen Daldry, first on the National tour then on Broadway. His agility and dance training paid off when in an episode of _"Blue Bloods" (2014) (Above and Beyond (#4.21))_ he was asked to do some of his own stunts and he loved it. Gabriel was able to skip his junior year in High School and is looking forward to graduating in 2015.