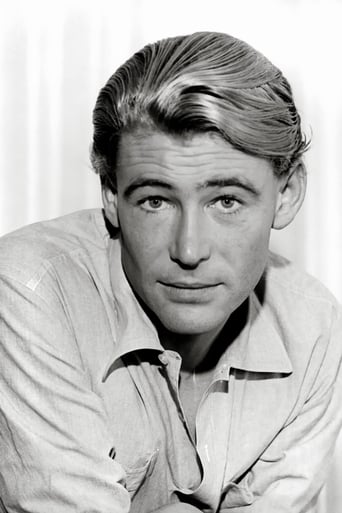 Peter Seamus O'Toole (2 August 1932 – 14 December 2013) was an Irish actor of stage and screen who achieved stardom in 1962 playing T. E. Lawrence in Lawrence of Arabia. He went on to become a highly-honored film and stage actor. He has been nominated for eight Academy Awards, and holds the record for most competitive Academy Award acting nominations without a win. He has won four Golden Globes, a BAFTA, and an Emmy, and was the recipient of an Honorary Academy Award in 2003 for his body of work. O'Toole died on 14 December 2013 at Wellington Hospital in St John's Wood, London, aged 81. His funeral was held at Golders Green Crematorium in London on 21 December 2013, where he was cremated in a wicker coffin.