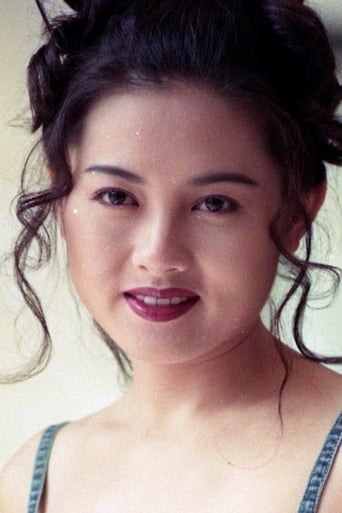 Rachel Lee is a Hong Kong actress and a Category III film star born on 8 January 1966. She started playing small roles in Hong Kong movies in the 1980s. Her first role as a lead actress was in Devoted to You. After primary school, she continued to play young teenagers in the 1980s until 1990. In the early 90s she actively participated in erotic comedy films such as Sex and Zen 2 and Crazy Love. Due to her age she can only be found today working in mainstream Hong Kong cinema. Her performance in Ordinary Heroes earned her a Golden Horse Award in 1999 for Best Actress. In an interview with FHM, Lee revealed that her parents were Indonesian Hakka of Meixian ancestry.