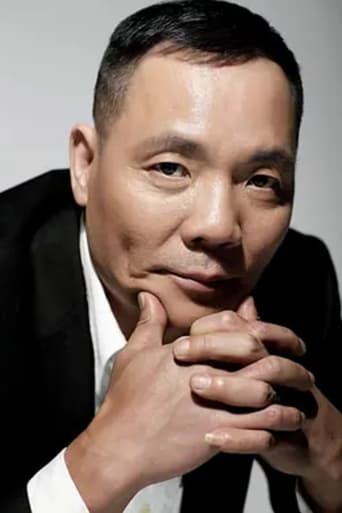 Hong Kong film actor and producer. Cyclops from "God of Gamblers" franchise and regular in many Stephen Chow movies. John Cheng once told reporters, "Although I am not afraid of acting as a bad guy, there are still two roles he refuses to play. One is a rapist and the other is a Japanese. I am afraid that my daughter will not understand that. I’m laso afraid it will cause controversy and will be stereotyped".