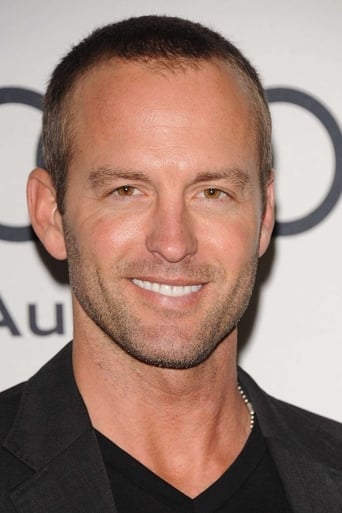 Gunner Wright is an American film actor known for his role in the film Love and for "portraying" the face and voice of Isaac Clarke in the videogame Dead Space 2. Wright raced motorcycles competitively until the age of 21 when he moved to Southern California. There he began working on Fox Television's Fastlane series and soon began a career in acting. He appeared in director Clint Eastwood's J. Edgar film.