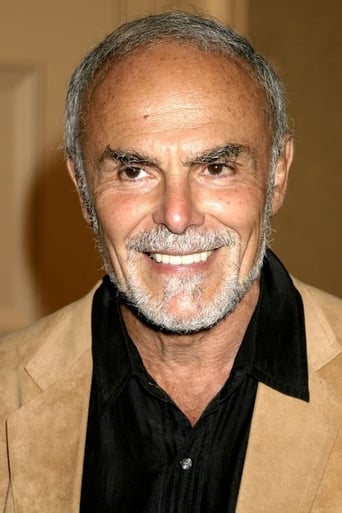 From Wikipedia, the free encyclopedia John Saxon (born Carmine Orrico; August 5, 1935 – July 25, 2020) was an American actor and martial artist who worked on more than 200 projects during a span of 60 years. Saxon is known for his work in Westerns and horror movies, often playing police officers and detectives. Born and raised in Brooklyn, New York, Saxon studied acting with Stella Adler before beginning his career as a contract actor for Universal Pictures, playing in such movies as Rock, Pretty Baby (1956) and Portrait in Black (1961). During the 1970s and 1980s, he established himself as a character actor, frequently portraying law enforcement officials in horror movies such as Black Christmas (1974), Dario Argento's Tenebrae (1982), and A Nightmare on Elm Street (1984). In addition to his roles in horror movies, Saxon co-starred with Bruce Lee in the martial arts movie Enter the Dragon (1973), and has supporting roles in the westerns Death of a Gunfighter (1969) and Joe Kidd (1972), as well as the adventure thriller Raid on Entebbe (1977). In the 1990s, Saxon occasionally appeared in movies, with small roles in Wes Craven's New Nightmare (1994) and From Dusk till Dawn (1996). Saxon died of pneumonia in Murfreesboro, Tennessee, on July 25, 2020.