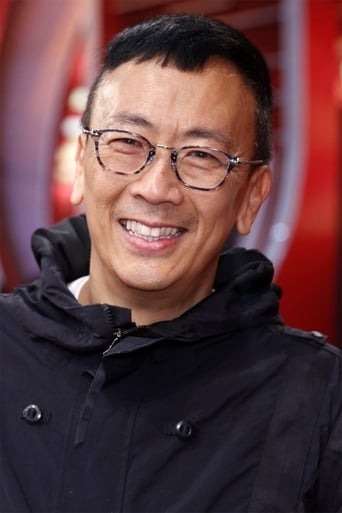 Lawrence Cheng Tan-shui (Chinese:鄭丹瑞 , born 27 November 1954) is a Hong Kong film actor, director, screenwriter, producer, and master of ceremonies. He was a Hong Kong DJ and radio channel executive. Cheng became famous after he created the radio drama series The Yuppie Fantasia in 1986 which he also starred in. In 1989, he starred in the film adaptation of the series which was directed by Gordon Chan and became a box office hit.