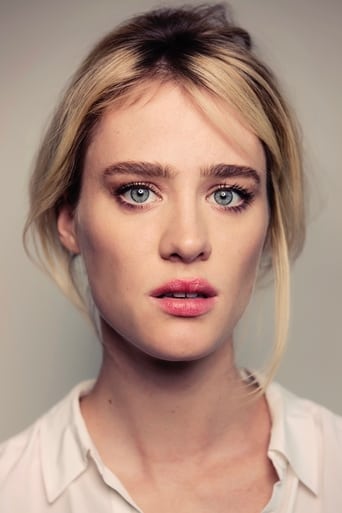 Mackenzie Davis is a Canadian film, television and stage actress, who garnered a Canadian Screen Award nomination for Best Supporting Actress at the 2nd Canadian Screen Awards for her performance in The F Word, which was subsequently rereleased internationally under the title What If. Her other credits include the films That Awkward Moment, Smashed, Breathe In and We Gotta Get Out of This Place, and the television series Halt and Catch Fire.