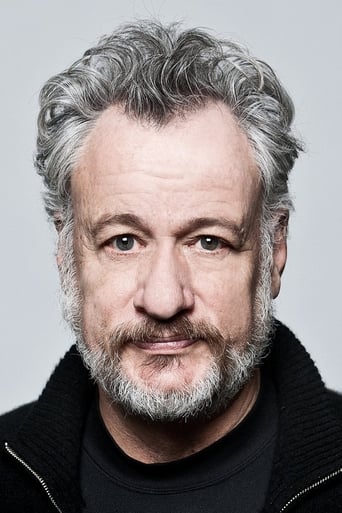 John de Lancie (born March 20, 1948) is an American actor. He has been active in screen and television roles since 1977, and has been featured for several recurring roles on American television series, including Q in Star Trek: The Next Generation, Star Trek: Deep Space Nine and Star Trek: Voyager; Colonel Frank Simmons in Stargate SG-1, Donald Margolis in Breaking Bad and Discord in My Little Pony: Friendship Is Magic.