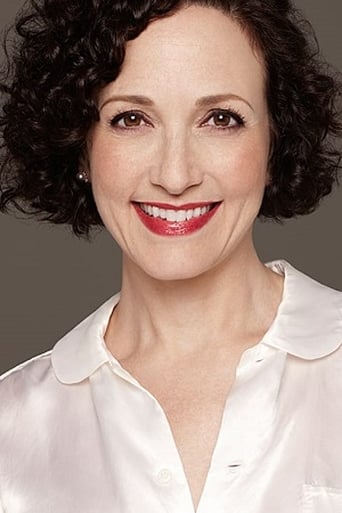 Beatrice "Bebe" Neuwirth (born December 31, 1958) is an American actress, singer and dancer. She has worked in television and is known for her portrayal of Dr. Lilith Sternin, Dr. Frasier Crane's wife (later ex-wife), on both the TV sitcom Cheers (in a starring role), and its spin-off Frasier (in a recurring guest role). On stage, she is also known for originating the role of Velma Kelly in the revival of Chicago and for the role of Morticia Addams in The Addams Family musical.