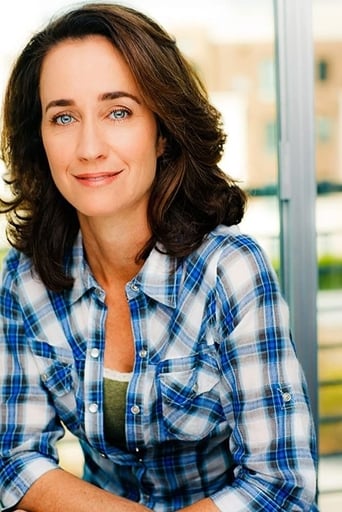 Beth Kennedy received the Los Angeles Drama Critics' Circle Natalie Shaffer Award for Emerging Comic Actress. Film appearances include New Year's Eve, Valentine's Day and Georgia Rule all directed by the legendary Garry Marshall. She also appeared in the film Race to Witch Mountain as well as many independent movies. Television appearances include Marvel's Agents of S.H.I.E.L.D., Stalker, The Bridge, Anger Management, CSI, Review with Forrest MacNeil and The Gilmore Girls among others. On stage, Beth performed in Garry Marshall's opera directing debut, The Grand Duchess, at the Los Angeles Opera as well as in numerous main stage productions with the Troubadour Theater Company at Mr. Marshall's Falcon Theatre in Burbank, California. Her theater credits include frequent appearances with the Troubadour Theater Company of which she is a producing associate. She has performed and co-produced in most of their sold-out productions. At the Getty Villa, Beth co-produced and performed in Abbamemnon, For the Birds and Oedipus the King, Mama! (Ovation Award winner for Production of a Musical). Beth can be seen in numerous national television commercials including Monopoly Millionaire National Lottery, Daisy Sour Cream, Toyota, Comcast, Chex Mix, Playstation, Walgreens and Dreyer's Ice Cream among others. She received her MFA in Theatre from California Institute of the Arts and her BA in Business Administration from Loyola Marymount University.