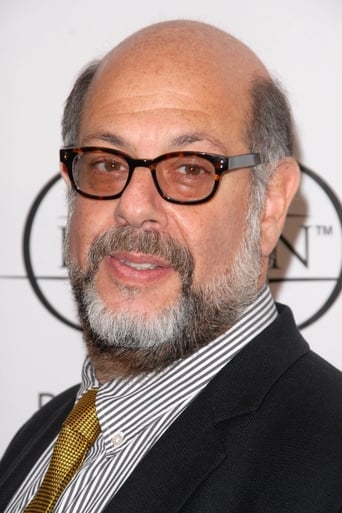 An American actor and writer. He was born in New York City, and received his theatrical training at Hampshire College and the Yale School of Drama. At Yale, he was a Samuel F. B. Morse College Graduate Fellow. He was also a nominee for the Irene Ryan Award, a prize conferred upon the most promising young actors in the United States. While still at Yale, he was an instructor at the well-known performing arts camp, Stagedoor Manor.