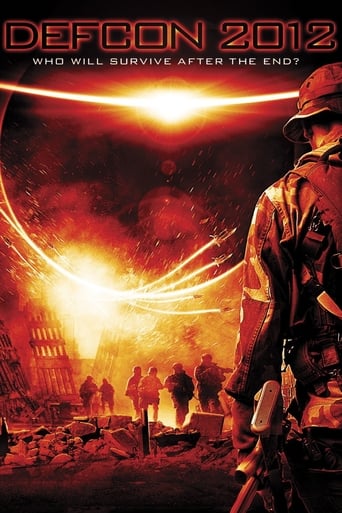 On October 30, 2009 an independent filmmaker and his cast and crew are reported missing a month before the release of their controversial film predicting the end of the world. Authorities have reason to believe the film's 2012 doomsday scenario may have something to do with their disappearance. An agent for CEA (Central Extraterrestrial Agency) discovers the footage to the film and watches the film on September 10, 2012, three months before the world is to come to an end.