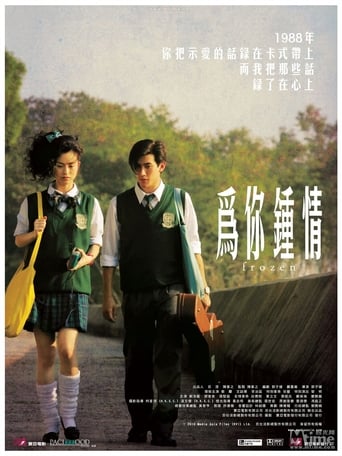 A young 20-year-old-woman named Wing (Lan Wei) visits her grandfather's laboratory in Hong Kong. By accident, Wing opens a chamber and resurrects a woman about her age. Wing then discovers the woman awaken is her mother Gigi (Janice Man), who was cryogenically frozen shortly after becoming involved in a fatal car accident some 20 years ago. Gigi, on the other hand, must also come to grips with her daughter being the same age as her and also her favorite actor Leslie Cheung having long passed away. The newly acquainted mother and daughter duo then set out to find Gigi's boyfriend Kit (Aarif Lee) who is also Wing's biological father. When they find Kit, they learn that he's not the same man as he was twenty years ago and, in fact, a middle-aged homeless man who lives under a bridge ... 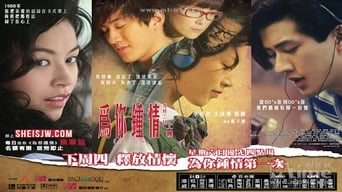