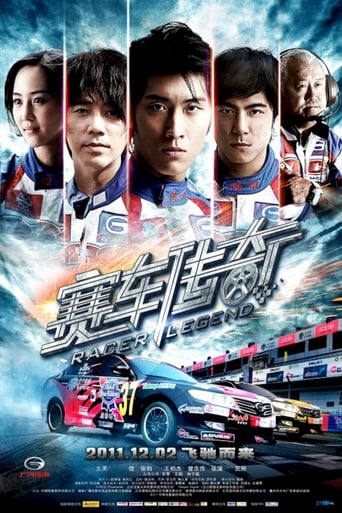 Director Norman Luo and choreographer Bruce Law, along with the four protagonists Eric Tsang, Shawn Dou, Shin and Wang Bojie attended the event. As the first Chinese action film to focus on racing, "Racer Legend" tells the tale of three racers played by Shawn Dou, Shin and Wang Bojie, who all belongs to the same team of racers. Eric Tsang portrays the coach of the team. The famous singer Shin, who makes his film debut in this film, sang the theme song of the film at the press conference. Eric Tsang, the supervisor who also acts in the film, revealed on the set that Shawn has grown up to be mature actor, having developed his acting skills since he was the young actor who played in "Under the Hawthorn Tree". 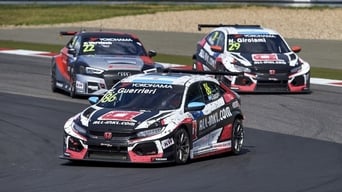