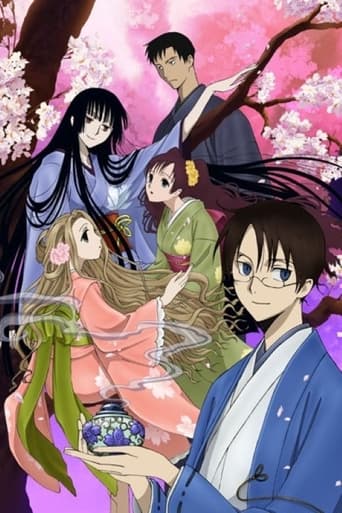 It's story focuses on how Haruka Doumeki tells Watanuki and Doumeki to search for four items, which lead Watanuki to enter into the Dream World. xxxHOLiC was released in conjunction with Tsubasa Chronicles Shunraiki OVA. XXXHOLiC Shunmuki is divided into two parts. The first part is called Zenpen, and the second part is called Kōhen.