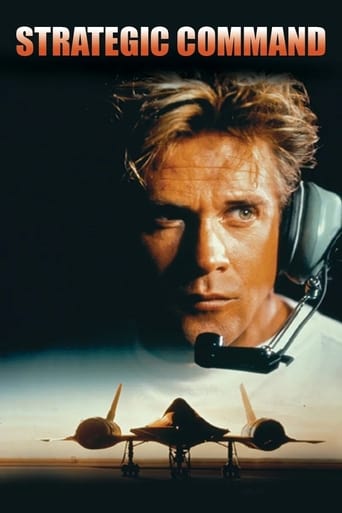 Rick Harding is a former Marines officer, now working in the FBI as a chemical weapons designer. While packing up for the night, a group of armed soldiers led by wanted criminal Carlos Gruber, break into the FBI research lab. They steal large amounts of a newly created germ warfare chemical called Bromax-360, loosing two of their men in the process before escaping into the night. 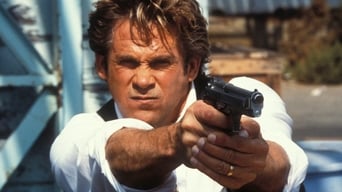 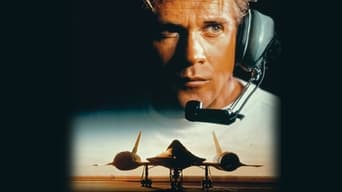