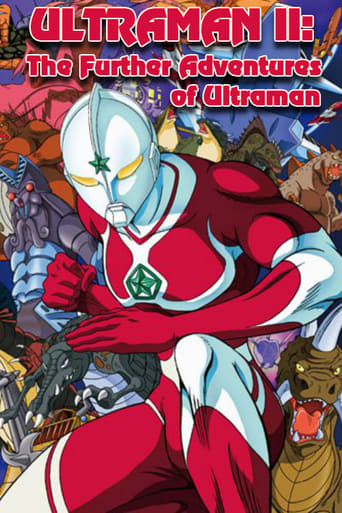 When, prehistoric monsters attack the earth, Commander Adams is asked to head up a paramilitary scientific team, which he agrees on the condition that he is provided with the general's new high-tech space craft. Glen, the creator of the craft, insists on being part of the team, as does a bumbling fool named Marconi. Biologist Lieutenant Ann Johnson comes on as a surprise to these two chauvinists, and finally, Lieutenant Harris, who has been appointed the host of Ultraman, joins the team upon his arrivial. 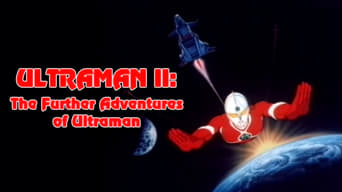