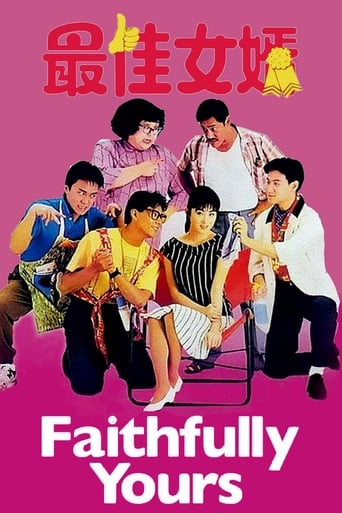 Playboy Hong Kong Barber Happy Chan opens a fashionable new salon, right next to an old-fashioned Shanhainese barber shop. Its owner, Chuk, is furious at this development and starts a quarrel with Chan and his colleagues during the opening ceremony of his new venture Chuk's pretty daughter, Ying, is forced to keep the peace. Chan and his friends all attempt to woo Ying, but end up getting drunk and falling asleep in her bedroom. Later, Ying discovers that she is pregnant but no one can remember which of the trio did the deed. Chan and his friends endeavor to do the right thing, banding together during her pregnancy until the true identity of the father can be determined. When the baby is born its discovered all the prospective fathers have the same blood type and confusion reigns anew. 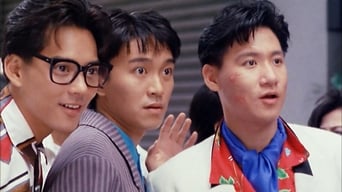 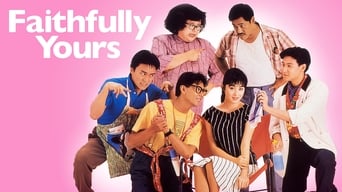 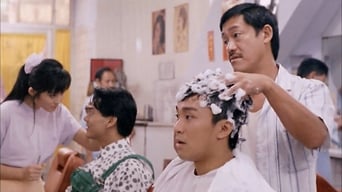 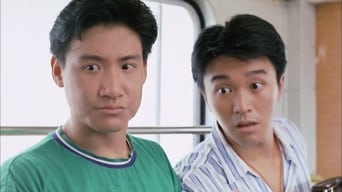 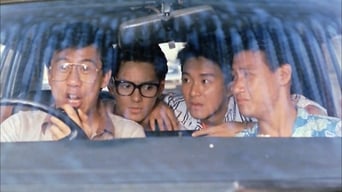 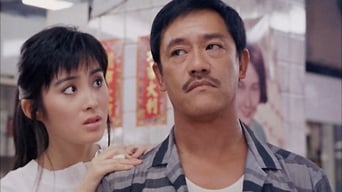 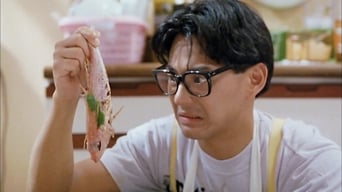