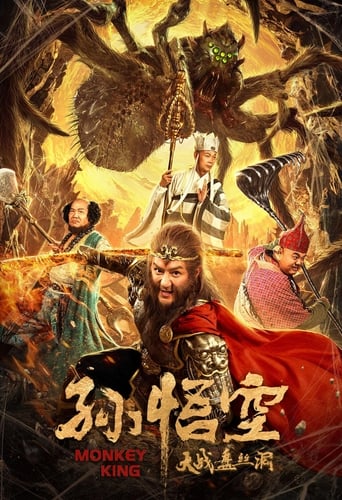 Tang Seng, Sun Wukong, Zhu Bajie, and Sha Seng decorated the master and apprentice to Pansi Mountain, encountering the spider Jingxiao Qi and send it to home. Sun Wukong's eyes were hot, and he saw that Xiaoqi's mother and servants were changed by the goblin to get rid of the demon, but the Tang monk mistakenly thought that Wukong killed the innocent indiscriminately, and the master and the disciple broke up. Tang Seng and Wu Jing, who were not protected by Sun Wukong, were caught by the spider spirits into Pansi Cave. Fortunately, the kind-hearted spider Jingqi was rescued, but unexpectedly appeared suddenly after the crisis, and the war was triggered. At the critical moment, Sun Wukong came to join the battle, and everyone worked together to suppress the crisis. The four mentors and disciples continued to embark on the path of learning. 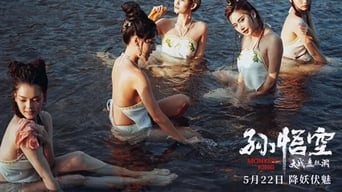