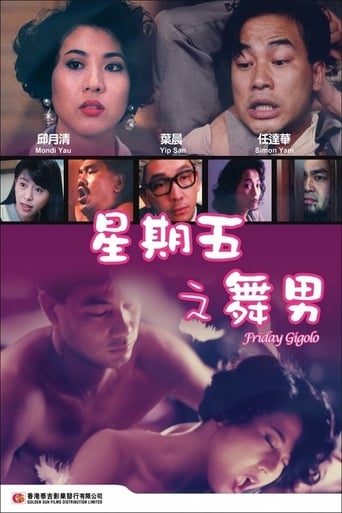 Donald (Simon Yam) is a photographer who on Fridays is gigolo. On one particular friday entertaining his client is Sophia (Yau Yuet Ching), a ravenous rich man's wife he witnesses a murder in the street. Unable to report to the police for fear of her husband (who is soon revealed to be Donald's boss!), so Donald reports it to the police and poses as the witness. 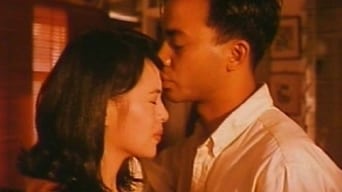