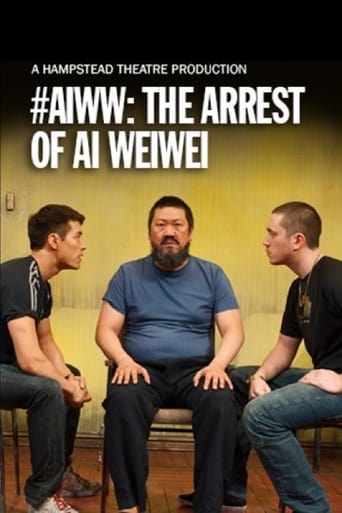 Hampstead Theatre At Home: #aiww: The Arrest of Ai Weiwei (2013)

On 3 April 2011, as he was boarding a flight to Taipei, the Chinese Artist Ai Weiwei was arrested at Beijing Airport. Advised merely that his travel “could damage state security”, he was escorted to a van by officials after which he disappeared for 81 days. On his release, the government claimed that his imprisonment related to tax evasion. Howard Brenton’s new play is based on recent conversations with Ai in which he told the story of that imprisonment – by turns surreal, hilarious, and terrifying. A portrait of the Artist in extreme conditions, it is also an affirmation of the centrality of Art and of freedom of speech in civilised society.