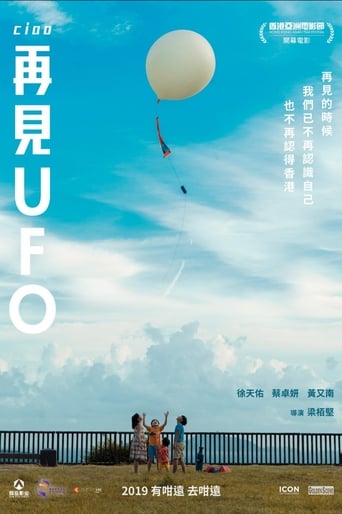 Wah Fu Estate in Aberdeen is the home of many urban legends, but few were as outlandish as the one that happened in the 1980s: One night, residents turned their heads to the sky and saw a giant UFO hovering above them for five minutes. No one else could prove or explain the odd phenomenon, but it becomes the pivotal event for three young people in this long-awaited return to form for director Patrick Leung (La Brassiere, Simply Actors). This charming sci-fi comedy also marks the reunion of Tsui Tien-you, Wong Younam and Charlene Choi, who co-starred in 2002 teen comedy hit Summer Breeze of Love.