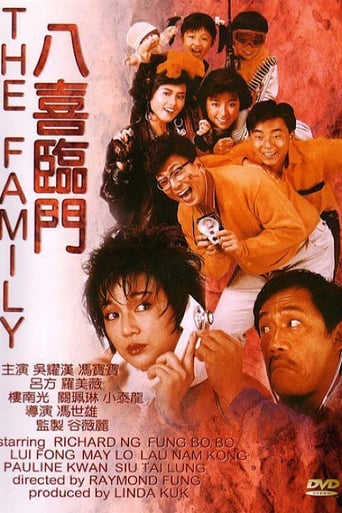 The Ng family: Doctor Ng, Mrs. Ng, Ng Chee (little daughter), Ng Lei and Ng Choi (son and daughter of Doctor Ng and his ex-wife) went to picnic happily. Hereon, different romances happened between them: First of all, Lei was attracted by Macdonna, a very sexy girl; Chee love little Rambo who saved her from two "teddy' boys; Choi loved her elder cousin who was graduated from a foreign university and had not found a job yet; Ms Ng decided to apply for the post of actress for a drama association. Billy, the director of the drama was the divorced father of little Rambo. He fell in love with Mrs.Ng at the first sight. On the birthday party of Dr. Ng, Lei and Choi discovered that Danny and Macdonna were lovers. They were very disappointed. When the drama was showing, Chee misunderstood that it was real. She rushed on to the stage and accused Billy of taking her mother away. The other family members also ran onto the stage and accused Billy of destroying their family happiness...... 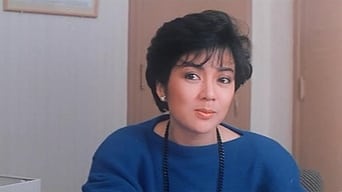