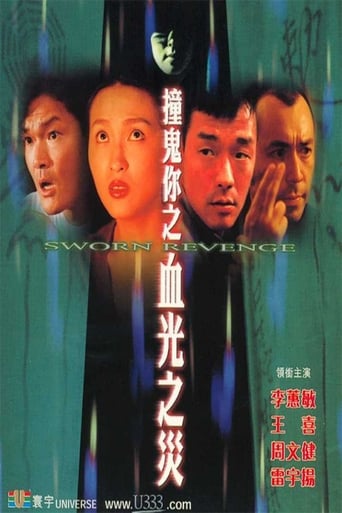 Chen Xiuling, owner of a house in the New Territories of Hong Kong, was killed, but the murderer also died at the scene. Chen Xiuling's sister Chen Xiumei in the United States returned to Hong Kong to deal with her business. Cheng Hui, a lawyer, helped her deal with her sister's industry. So they came to the house village. Cheng Hui's two best friends of the dead party began to pursue Xiumei. When they went to the bar to drink, a beautiful girl was sitting there. At the bar, the beautiful girl looked back and smiled. Four people were frightened and frightened. It turned out that the beautiful girl was Xiuling who had died.