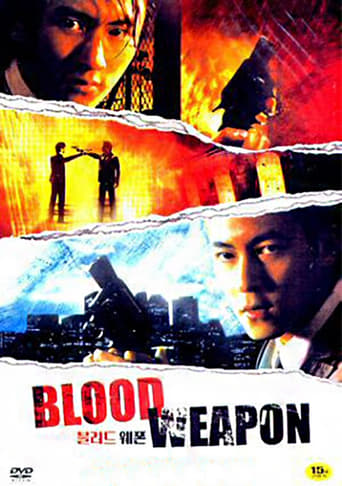 Kit comes from a very fortunate family, with an outstanding police officer father When the family starts to break up, Man impulsively shot Kit's mother. After Kit's parents divorced, Kit viewed Man his father as an enemy. As an adult, he vowed to become a police officer, and to join Man's team, hoping that Man will pay for what he has done. Kit's cousin, Chi falls for Kit since childhood, but Fung falls for Chi at first sight... As he realised that Chi is Kit's girlfriend, he won't express his love for her, making the two embarassing in communication.