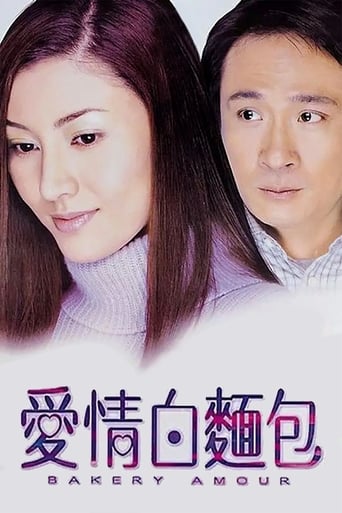 Tai Chi (Francis Ng), who is from a tiny Chinese village, moves to Western Central Hong Kong - the big city - with ambitions of becoming a private detective. In his new flat, he discovers 99 unopened letters with their stamps cut. He reads them and discovers they are for his beautiful neighbor Lok To from her boyfriend Gala in France...but for some reason she has never received any of them. Unable to tell Lok To that he has read such intimate letters, he decides to try and help reunite the lovers in another way...He buys the nearby bakery and hires her as an assistant. Things get complicated when he begins to fall for Lok To himself, and Gala returns from France with another woman.