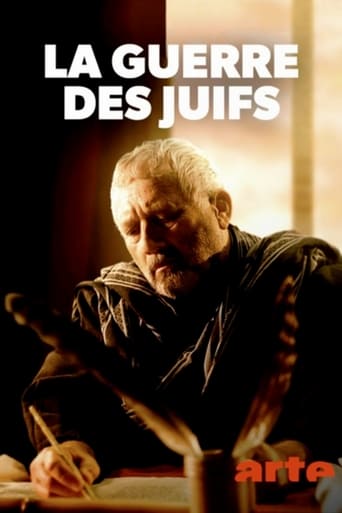 In the first century, after the death of Herod the Great, Judea goes through a long period of turbulence due to the actions of the corrupt Roman governors and the internal struggles, both religious and political, between Jewish factions, events that soon lead to the uprising of the population and a cruel war that lasts several years and causes thousands of deaths, a catastrophe described in detail by the Romanized Jewish historian Titus Flavius Josephus. 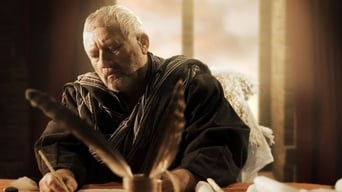 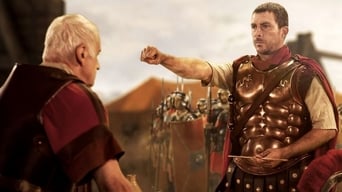 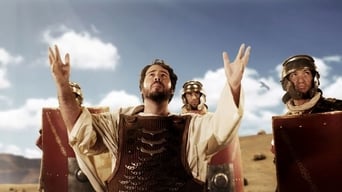 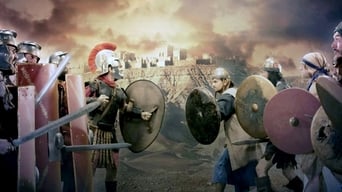