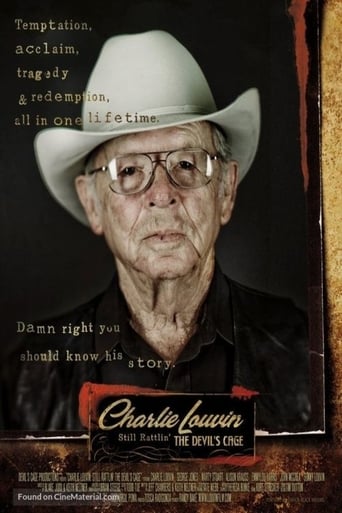 Fifty years later, and he's still rattlin' the Devil's cage. Charlie Louvin can walk through a crowded mall and not attract attention. But it shouldn't be that way; the humble 83-year-old musician in the cowboy hat and jeans is a true American hero. To start, 50 years ago he and his brother recorded "Satan is Real," an album that shook up the music business. And the life he lived thereafter was pretty radical, too, from his military service to his country to his 61-year marriage to his induction into the Country Music Hall of Fame and Grand Ole Opry. On Friday, December 3, 2010 at the fooBAR in Nashville, we caught Charlie Louvin on stage, making music for his fans, celebrating the anniversary of that famous album. And we filmed the night for history's sake. This is the tribute he so richly deserves. 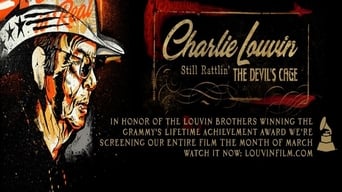