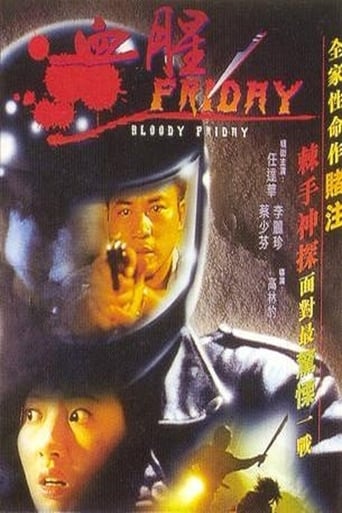 In Hong Kong, someone is murdering call girls every Friday night. Supercop Ko goes into action but engenders the enmity of Ken, another cop, when the murderer kills Ken's girlfriend during a stakeout. Ko also must protect Maddie, a lively prostitute who survives one assault and whom the murderer has promised to kill. The murderer teases Ko with phone calls and letters, announcing victims ahead of time, and threatening Ko's wife and daughter. This may be too much for the marriage to endure and a separation looks likely. In fatigue and desperation, Ko takes up with Maddie. Can Ko protect his family, save Maddie, catch the killer, and avoid internal police strife?