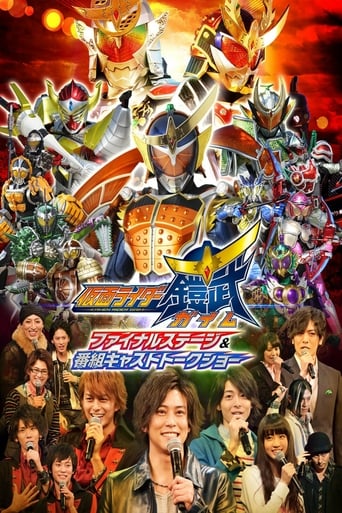 Those who have died - Hase, Sid, Yoko, Kaito, the Professor and Over Lords - are gathered together by a mysterious being known as Maja, who seeks to take over the world. He brainwashes them to do his bidding. Kamen Rider Maja once was a presence that witnessed the erosion of the Earth brought on by Helheim and Sagara, and now he takes action to claim the Earth for himself. Gaim attempts to rush in to stop Maja, but has his memory and combat ability taken away. He came to Zawame and met with Jonouchi and the others, having forgotten everything. With the invasion of Maja in progress, Gaim has to regain his memory and confront Maja… 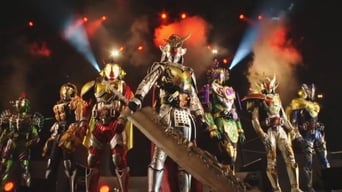 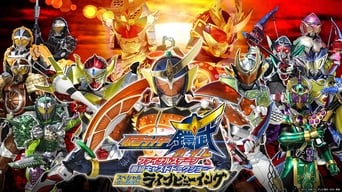