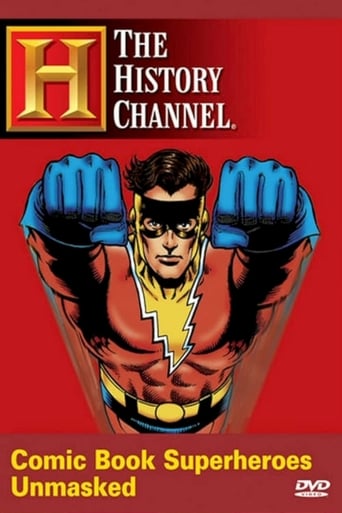 Industry insiders like Stan Lee and Neil Gaiman (The Sandman) reflect on the way their colorful creations reflect society at large. They have spread from the pulpy pages of nickel comics to Saturday morning cartoons, the big screen and beyond. They have evolved from simple, All-American heroes to tortured, complicated characters reflecting the dreams, desires and fears of modern society. From Superman to The Sandman, Comic Book Superheroes Unmasked is a fascinating, feature-length look at the evolution of an art form that has proved remarkably adaptable and enduring. Filled with classic images from DC and Marvel Comics as well as extensive interviews with modern masters of the graphic novel like Neil Gaiman and Frank Miller (The Dark Knight Returns), this documentary, originally aired on the History Channel, goes far beyond the superficial escapist fantasies to probe the forces that shaped the characters who have become legend... 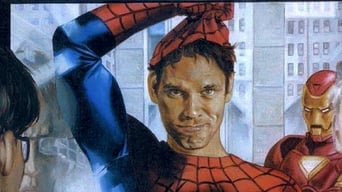