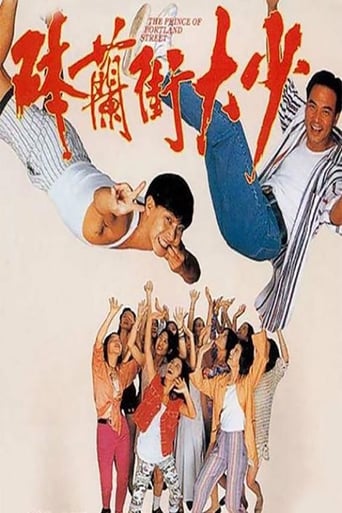 Yam plays Brother Pao, a respected gang leader whose rep as a street fighter is one of the best. But Pao injures his head in a fight, which reduces his mental ability to that of a ten year-old. Rendered childlike, he has to count on best pal Kao Chao (Dicky Cheung) and girlfriend Yao Yao (Anita Yuen) to get by. But with a big rumble looming, will Pao's childlike status spell doom for them all?