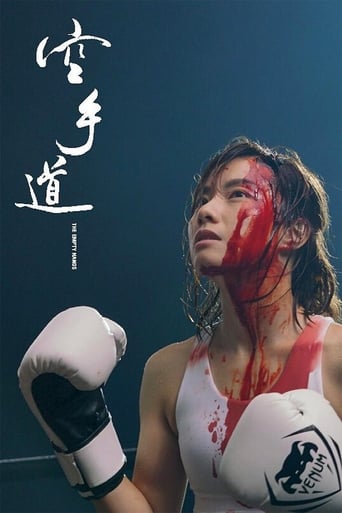 Half-Chinese and half-Japanese Mari Hirakawa is the daughter of a Karate coach. Since her childhood, she was forced under her father's training, and has resented Karate for as long as she can remember--her only wish is to sell the dojo after her father passes away. Following his death, Mari starts fantasizing about her life of freedom; however, she finds out from her lawyer that her father has only left her 49% ownership of the property, the other 51% was left to one of his worst pupils, Chan Keung. The two clash, and Chan has a proposition – if Mari is able to win a match in a legitimate martial arts competition, he will unconditionally give her his share of the property. Mari is trapped in a dilemma, and will have to make a choice that will change her life... 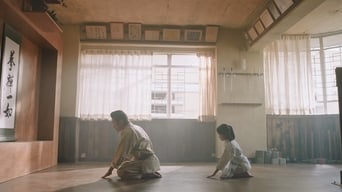