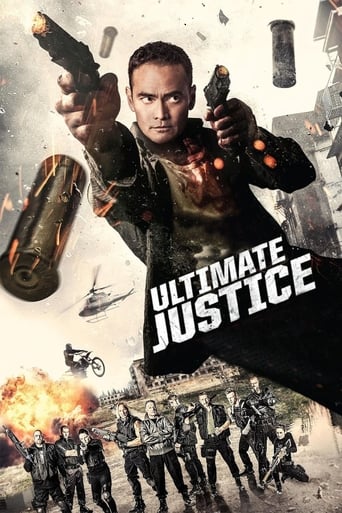 A team of Special Ops elite soldiers, led by Captain Gus, formed a strong allegiance in battle. Gus is forced to bring the team back into action including a persuasive ex-priest Andreas "Doc" Clemens and fighter Benjamin Scholz when their ex-Commander's daughter is kidnapped. However, the teams' loyalties are tested when a member is framed for shooting another member. Together, Gus and the team must use all their skills in weaponry, martial arts, brute force and technology. The mission to track down the force behind the kidnapping causes the team to sacrifice their lives to uncover the truth, save the daughter and deliver justice - ultimate justice! 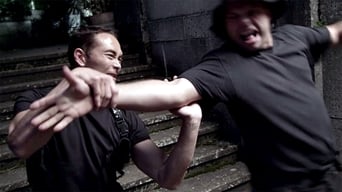 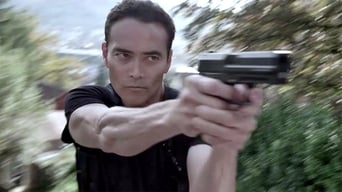 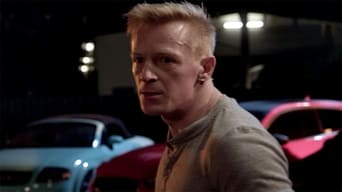 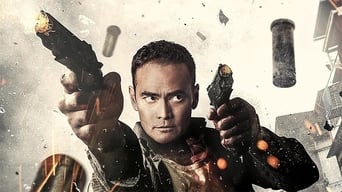