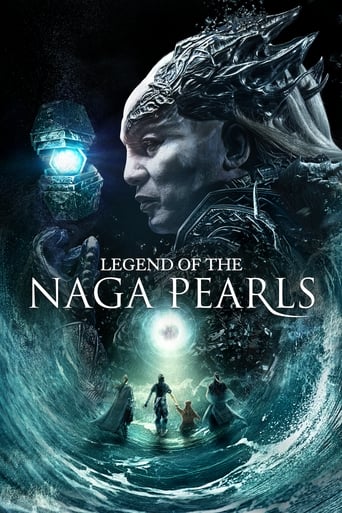 After being defeated by humans centuries ago, the Winged Tribe has lost their ability to fly. Seeking vengeance, a royal descendant of the tribe has begun searching for the magical Naga Pearls, which he plans to use to destroy the humans. When the legendary pearls fall into - and out of - the hands of Heiyu, a wily human street punk, he must join a team of unlikely heroes as they race to prevent the destruction of their people in this magical fantasy adventure. 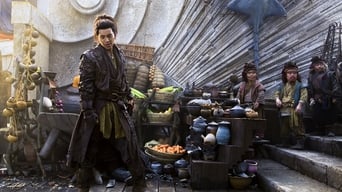 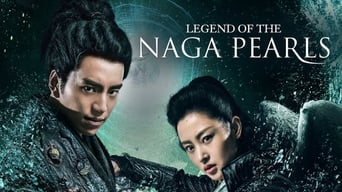 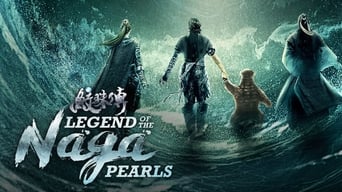 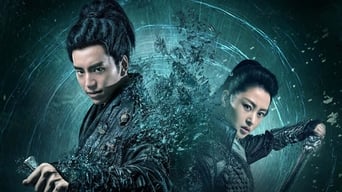 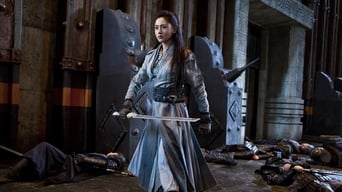 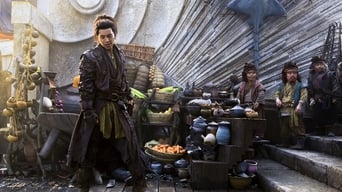 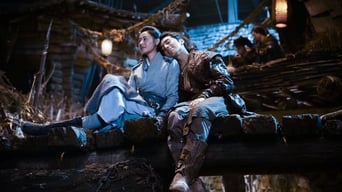 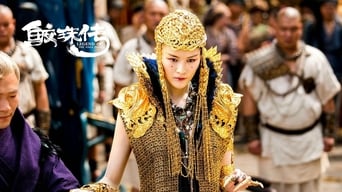 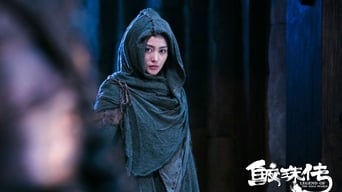 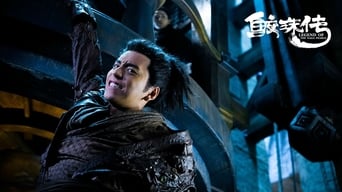 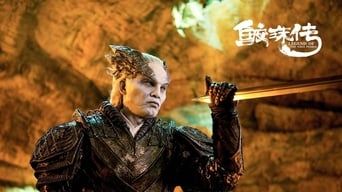 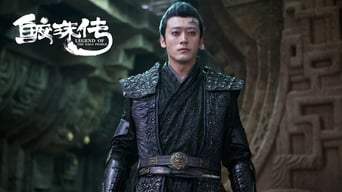 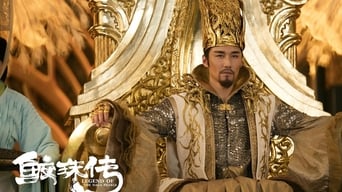 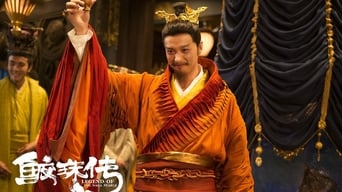