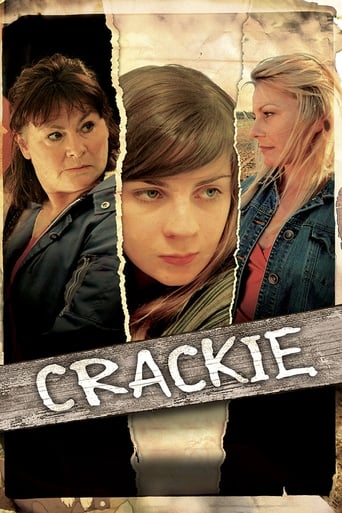 Life on the Rock never seemed easy, but for Mitsy it is especially rough. The teenager has been abandoned by her mother, a particularly unfit parent prone to both the bottle and the sex trade. She is left to be brought up by her mercurial grandmother Bride, who is well-meaning but oppressively suffocating. Mitsy's dreams for the future hinge on her desire to be a hairdresser, but her current emotional well-being revolves around a wee dog named Sparky, an unwanted canine misfit to whom she becomes hopelessly attached. After Bride agrees to let Mitsy take the dog in as a pet, the teen tries desperately to create a happy, safe place for Sparky to thrive. 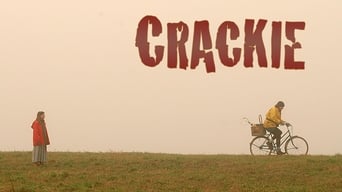