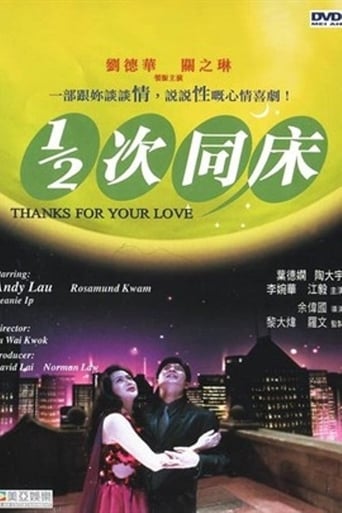 Wah (Andy Lau) has an uninhibited romantic nature and is very optimistic. He also loves motorcycles, but he gets into a traffic accident which damages a business of the company he works for and Wah is fired as a result. Lam-lam (Rosamund Kwan) is old-fashioned and conservative. She wants to get married with his boyfriend Michael (Michael Tao), but she overreacts and gets violent when she gets intimate with a man. Because of this, Michael broke up with her. One day, Wah met Lam-lam at a reception of her company. Having lost her love, Lam-lam was determined to make a breakthrough. Using alcohol to boost her courage, Lam-lam uses her tipsiness to seduce Wah. Wah sees his love fortune coming and the two of them hook up creating a seemingly imaginary and real bewildered night.