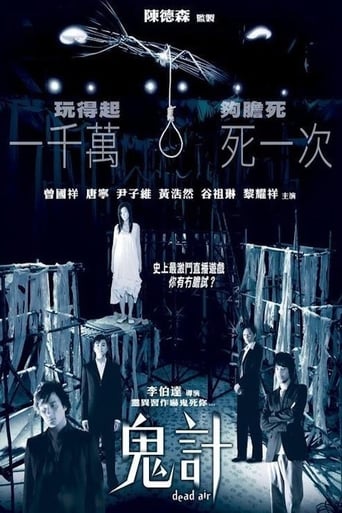 Rock, the director of a TV program about the supernatural, firmly believes in ghosts. He desperately wants to meet a real one, but little does he realise the consequences this will bring. Desperate to increase the viewership of his show, Rock meets Tincy, who is actually a female ghost. Together they develop a new program called Life or Death which becomes a big success. But soon Rock uncovers the conspiracy behind Tincy's death, and is framed for her murder. With his only possible saviour stuck in a performance, Rock only has one hour left to save his life.