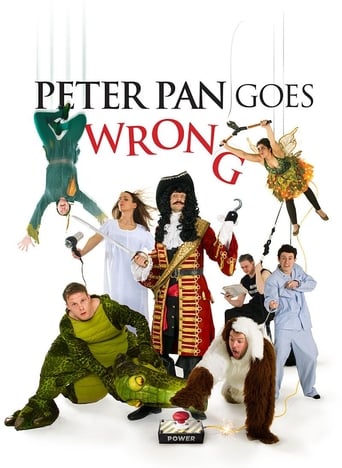 The Olivier Award-winning Mischief Theatre brings Peter Pan Goes Wrong to BBC One. As part of its commitment to community theatre, the BBC has commissioned The Cornley Polytechnic Drama Society, an amateur dramatics group, to recreate the JM Barrie classic as part of their festive programming. But can they pull it off? Narrated by David Suchet and filmed in front of a live audience, watch as Peter Pan flies through the air, Captain Hook and his pirates set adrift in the lagoon, and Tinkerbell is due to light up the stage in a stunning electrical costume... what can possibly go wrong?! With their trademark comic mayhem, expect hilarious stunts, chaos, technical hitches, flying mishaps and cast disputes on the way to Neverland with hilarious and disastrous results. 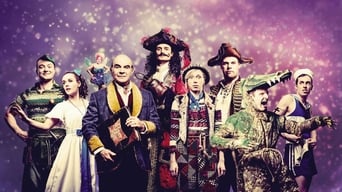