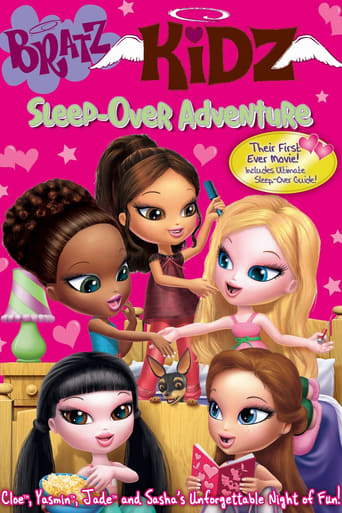 When a new girl in the neighborhood, named Ginger, invites Jade, Cloe, Sasha, Yasmin and Meagan over to her house for a sleep-over, the girls happily accept the invitation to make a new friend. They have fashion shows and lots of fun stuff. But before they go to bed they tell scary stories. After, the girls try to convince a frightened Ginger to tell the last scary story of the night. Ginger is too frightened to tell and she runs away. The girls look for her and her parents but there no where to be found. The girls find Bats in one of the rooms and run outside. Once they are outside they find out its actually an abandon house supposedly haunted. Then the monsters that they were talking about in the stories come out to life.