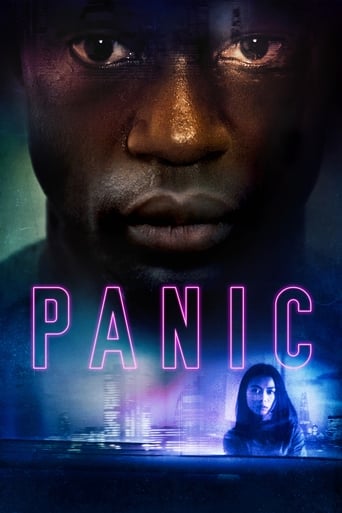 Music journalist Andrew Deeley (DAVID GYASI) lives in a high-rise tower block, physically and mentally scarred from a vicious attack. Alone and cut off from the world, he obsesses over Kem (YENNIS CHEUNG), his beautiful Chinese neighbour. When Amy (PIPPA NIXON), a married woman he meets online, witnesses Kem's kidnapping, Deeley is left with no choice but to find Kem himself. Armed with only an Oyster card and a hammer, Deeley spirals into the heart of the Triad underworld as he searches for a woman the world has forgotten. 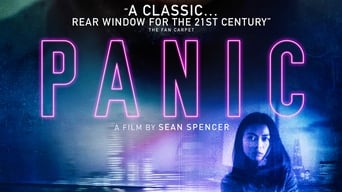